How to accurately measure your success in recruitment

Ebook - The Practical Guide to NPS for Recruiters 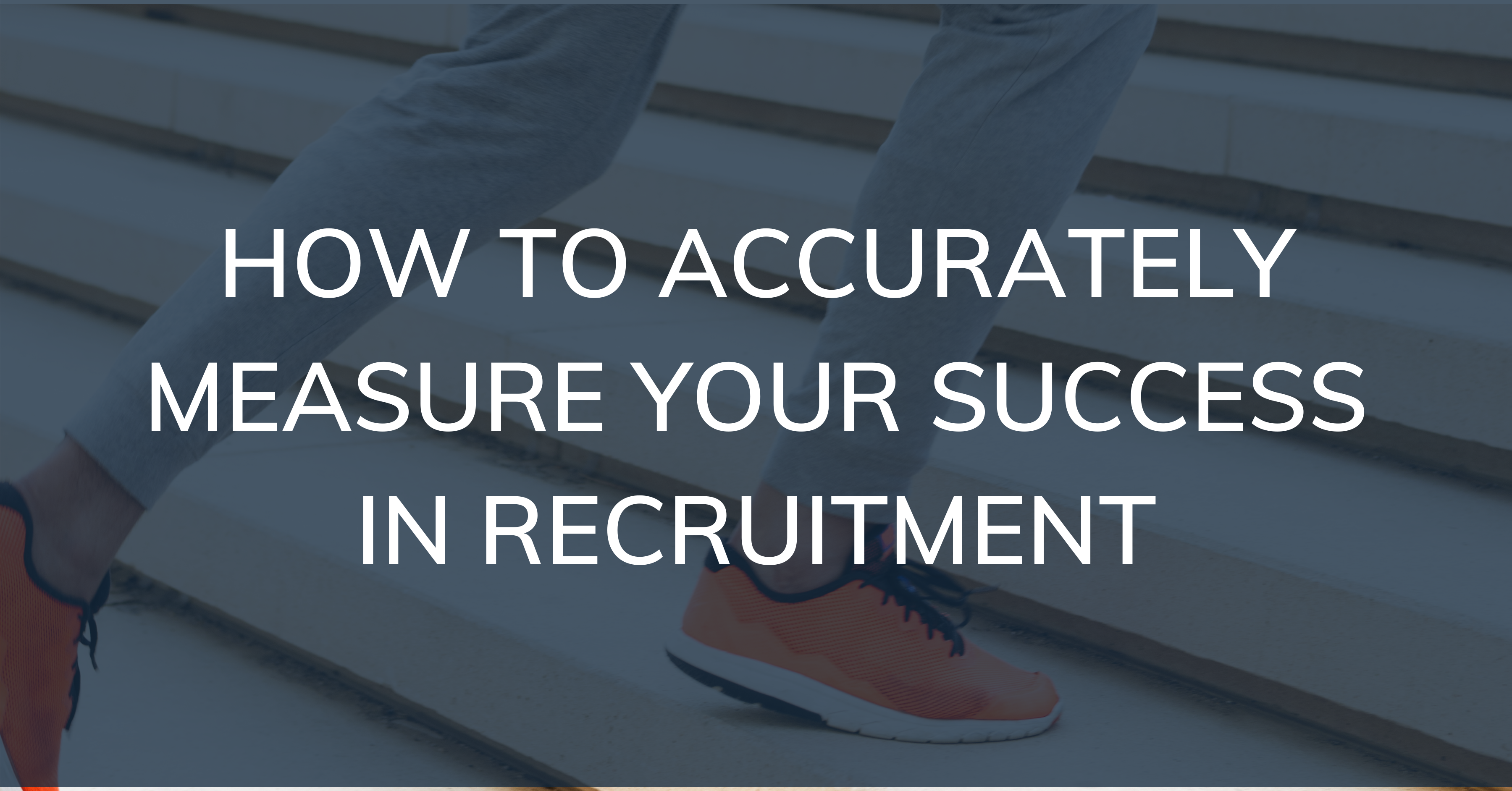 You might scoff at the idea of struggling to judge your success in recruitment.

Surely it’s as easy as looking at the sales board? That yearly figure, constantly updated, displayed for all to see. It’s what you spend every waking moment thinking about.

And therefore, judging your success, and that of your office competition, is as easy as looking up.

Are you really just a financial number? Can you assess ability simply with financial performance? Or is there a better way?

Billings have always been the benchmark in recruitment. But today, with the varying jobs on offer in the industry, the different ways of working, and infinitesimal markets and locations, you need a bigger perspective to see the whole picture.

The difficulty with billings

It’s worth pointing out initially that financial performance is a fairly good benchmark for how well you’re doing on the surface. If you plotted a scatter graph of recruiters with billings on one axis, and genuine success on the other, there’d be some alignment.

But there’d also be outliers.

Say you’ve billed $300k in a market you’ve worked in for 5 years. But there’s someone on the same desk in the same market with fewer years experience doubling those numbers. You’re both successful by any definition of the word.

But your counter part is more so.

Equally, great billings can mask struggles, just like a lack of financial performance doesn’t mean you’re not a good recruiter.

You see recruiters all the time move from one market where they’re unstoppable, and then struggle for no apparent reason whatsoever in another. You also see the opposite.

Does that mean they’re no longer a good recruiter? Or conversely suddenly turned into one?

No. Frankly, it doesn’t.

And this is why financial performance isn’t the best gauge there is. It’s part of the barometer, sure. But it’s only one dial on it. There’s plenty of others to judge yourself. And you should bear them all in mind when you lie awake at 3am pondering how successful you actually are.

Billings being used as a success benchmark possibly makes most sense in 360 recruitment. And look, even then it has its flaws.

But look around the industry right now, and you’ll see more variants in job types than ever before.

Internal’s huge. As are embedded solutions. You can focus on BD, or Delivery. There’s Account Management. There’s non-billing management roles. And obviously billing Managers too.

Should someone who’s managing a $1m team, but only billing a tenth of that themselves be judged by the same standards as someone without a team to manage?

Of course not. And they aren’t. They’re judged on what they bring to the business. Their overall accomplishments. Some months that might be crisis resolution or simply retaining great billers.

This brings us on nicely to team players and those who pass on business. How you work out splits in commission is probably a point of contention.

Newsflash: it is at virtually every company in existence. And that’s because people view the effort involved to bring business in differently. Some think it’s very hard. For some it is.

Others think it just magics up out of thin air. And some of those people might be fantastic sales people. The same can be said for candidate generation. There’ll be people in your business without whom, you simply wouldn’t operate as well.

This means they’re crucial cogs in the wheel.

Judging a fish on its ability to climb a tree

Most people in the recruitment industry specialise. Often, those with the narrowest specialisms prove to be the most successful. No matter how you judge it.

But even if you take into account the many ways of judging success in recruitment, it’s absolutely imperative you don’t judge yourself by the same metrics you judge others.

Now there are more parts to that process.

But typically we’re trained not to celebrate until after the deal’s done. In fact, it might very well be after the rebate’s over.

Except… what most experts would tell you about happiness is, there’s no fundamental difference in our minds between small wins and big wins. And that actually, celebrating the small stuff is paramount to remaining content in life.

We do it at the beginning of our careers, but often forget to carry on the trait as we progress.

Tracking your wins is something we’re big on. But to celebrate the small wins, you need to have an ability to track them. And that’s why we make such a big deal out of candidate and client feedback on Sourcr.

Making placements is about more than financial gain. It’s about the fact someone’s dream career may have been realised. And you were a key part of that. Does a $25k deal matter more than two $10k deals?

But the trust they placed at your door each time should be heralded above the money. It should win you more business and help other candidates make the same good judgement.

And so, if you’ll excuse the shameless plug, why not make winning Sourcr feedback one of your success metrics this year?

Not only is it free. But chasing the reviews is done automatically whilst you get on with the important tasks. And the best part of all? It’s based on work you’ve already done.

And when you’ve had a few small wins, there’s even a chance to win big at the Recruiter of the Year Awards. Another free shot at success. Imagine being the best recruiter in your market.

Hey, you might be already, and just don’t know it. Well now, you can prove it.

How’s that for success?

Find out how to win the Recruiter of the Year Awards right here.

Not on Sourcr? Claim your free profile today 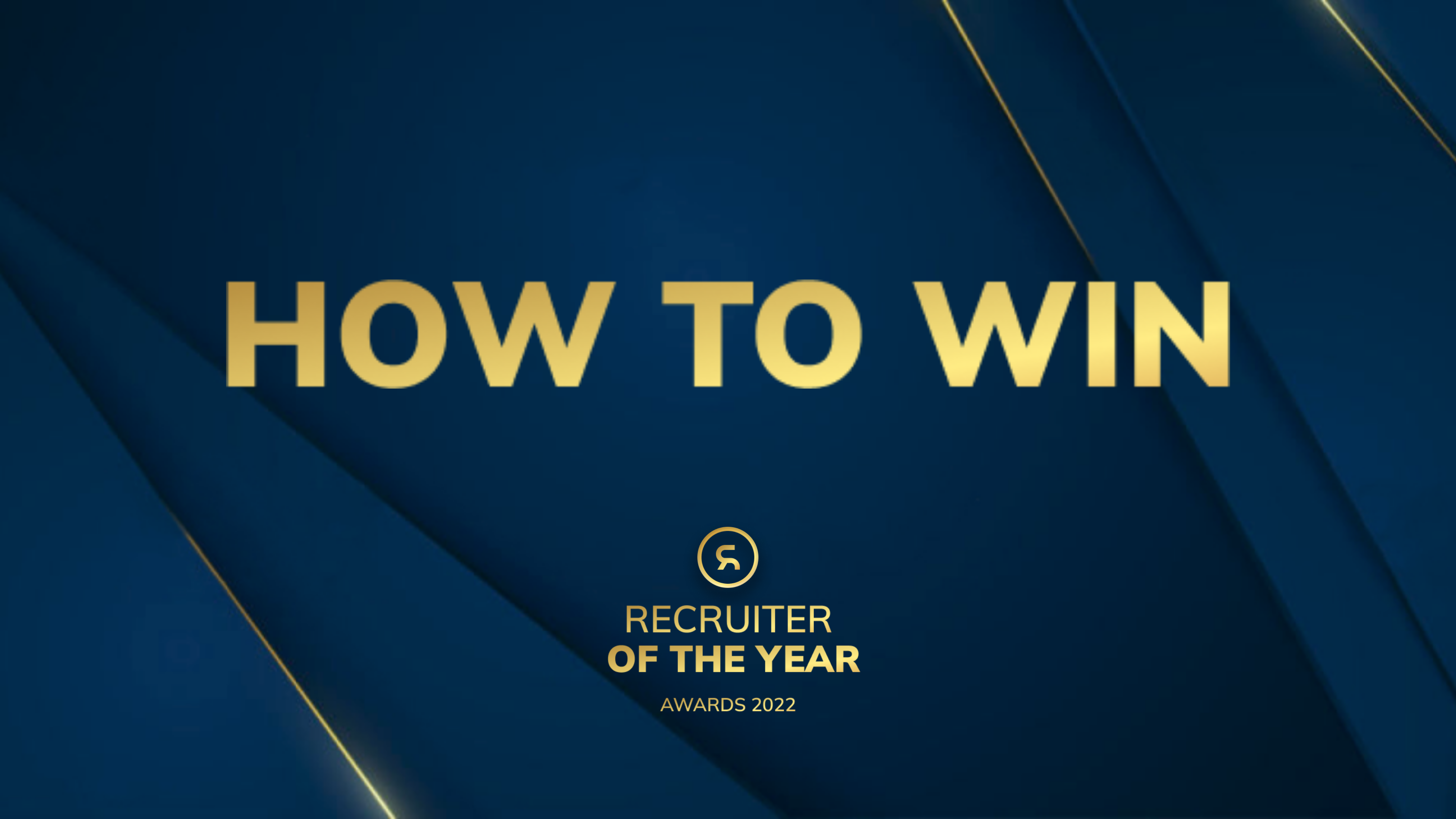 How to Win Recruiter of the Year Awards 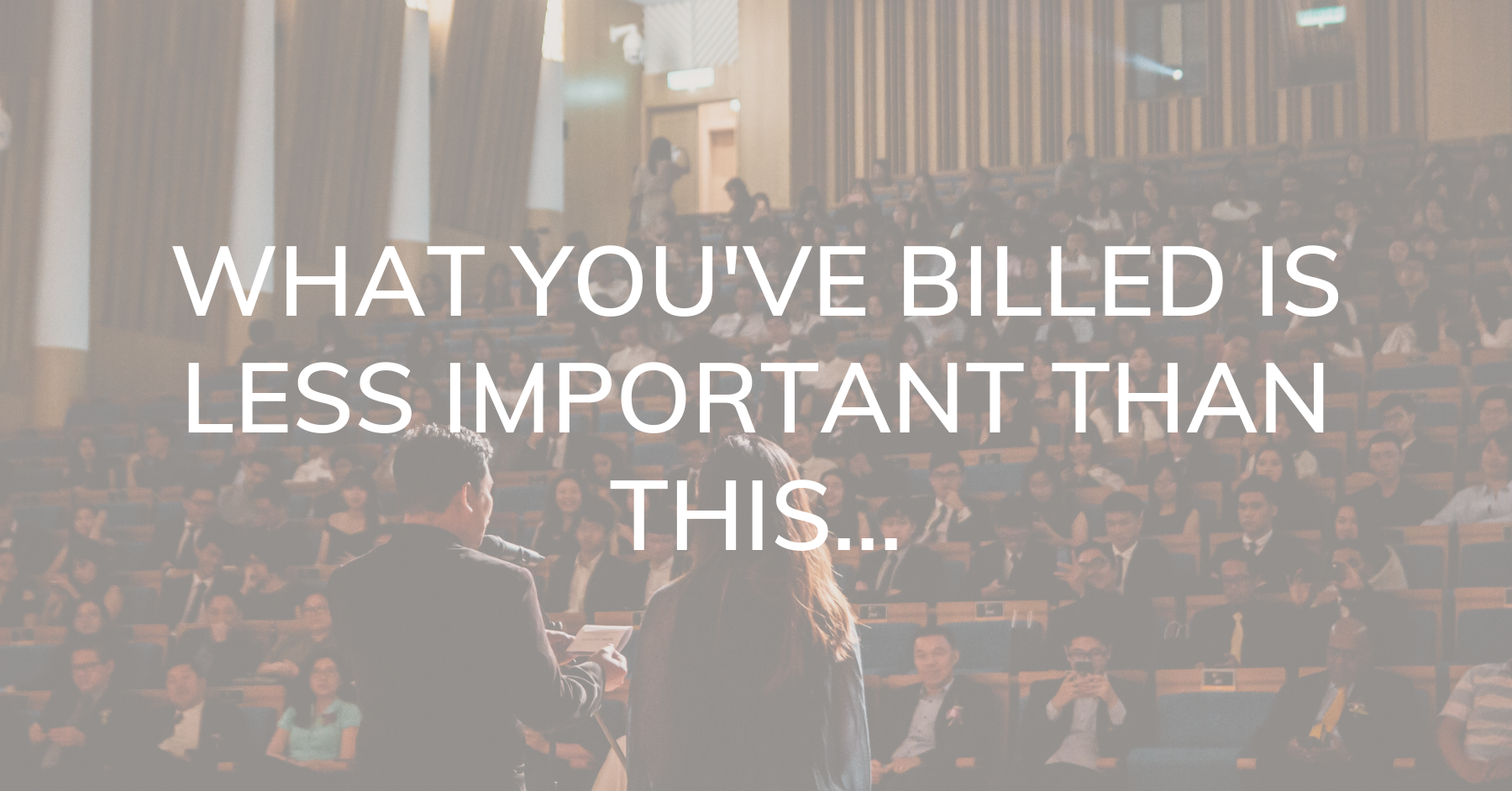 What you’ve billed is less important than this… 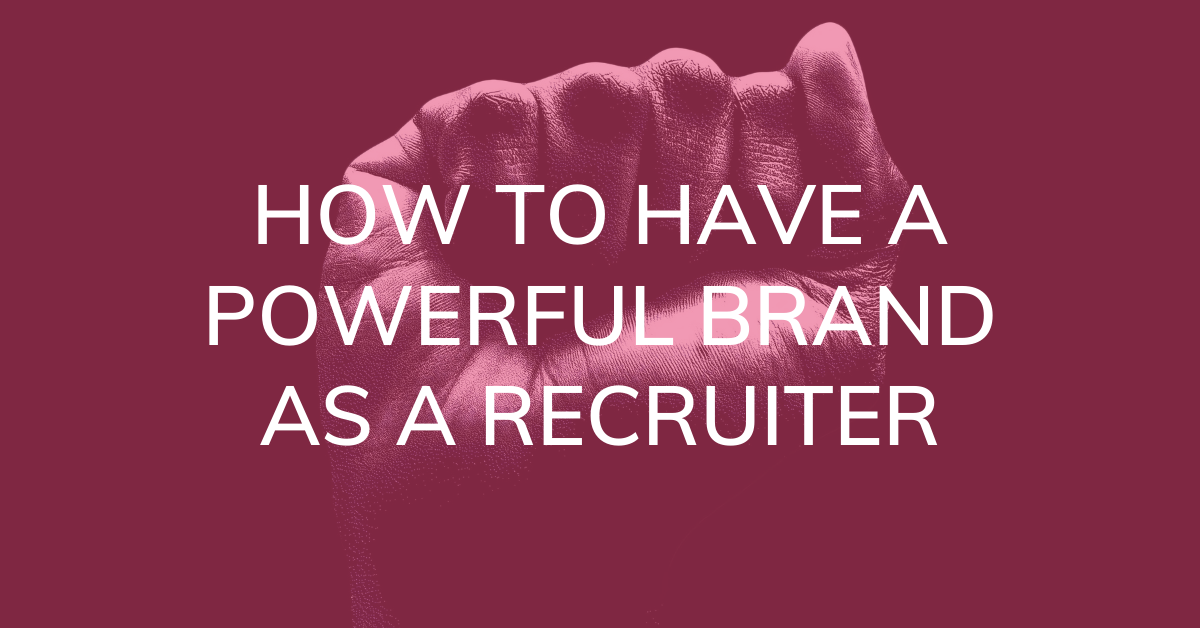 How to have a powerful brand as a recruiter